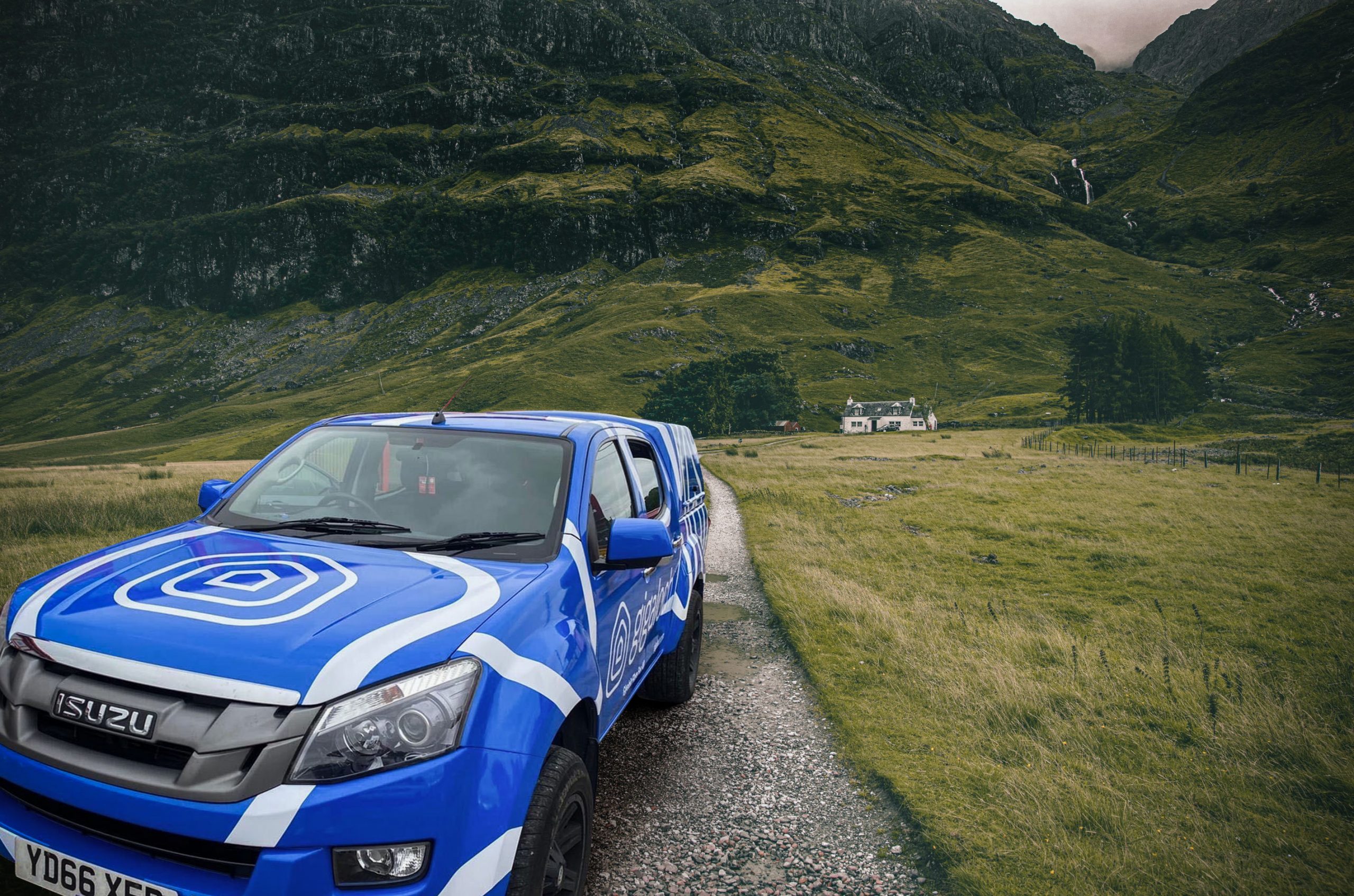 Connectivity is coming: What ‘gigabit fibre for all’ means to us and what it could mean for your community

Home » Blog » Connectivity is coming: What ‘gigabit fibre for all’ means to us and what it could mean for your community

It’s the question we get asked the most, so in this article we’ll try to tell you what you really want to know — could Gigaloch be coming to your area soon?

In every rural community we’ve visited – and we’ve been to a lot – there’s at least one battle-scarred internet activist who fought for years to persuade a telecoms company to provide fibre for their village.

Many embarked on big-money fundraising campaigns or persuaded leagues of neighbours to prepare to dig their own trenches. Some even suffered the affront of seeing fibre duct buried just short of their front door — fibre to which they still can’t get connected.

Since swathes of the country’s workforce were forced to set-up a home office as a result of the pandemic, many more rural residents have begun their own quest and the calls for internet equality are getting louder.

You might be relatively new to the game and feel encouraged by the Government’s pledge to bring every corner of the UK up to speed.
Or, if you’re an old hand at this, you’ll probably still be sceptical of both the nationwide ‘Project Gigabit’, and any new company like us that comes along making bold proclamations like ‘gigabit fibre for all’. 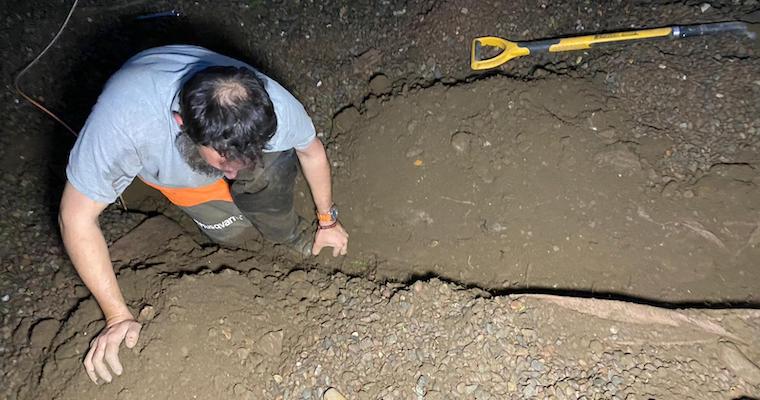 We don’t want to become another company making empty promises, or just as bad, one that never gives a straight answer. So when we decide to build in an area, we get to work straight away to show our customers we mean business.

In Cheshire, we were laying ducting for fibre within 12 weeks of our initial talks with the residents of the villages there, having surveyed and planned the network in between.

Meanwhile in Scotland, we were contacted by the frustrated people of a tiny lochside village just a couple of months ago, and we are already near to completing plans to connect their entire community.

While we’ve several network builds underway, we’re always planning our next ones and there’s a few factors that we consider when we decide where to go and when we can get there.

Sometimes it’s easy to see we can get started in an area almost straight away, but other times there’s work to do before we know the ‘whens’ and the ‘hows’.

We believe everybody should have access to fast, affordable internet — so our first aim is to connect the most rural communities that other providers say are too difficult or expensive to reach.

To ensure Gigaloch networks are future-proof and viable for the people who live within them, we build all our own infrastructure. We’re also committed to keeping costs as low as possible for our customers.And because of all this, funding from the Government and a high level of local support are important considerations for us. 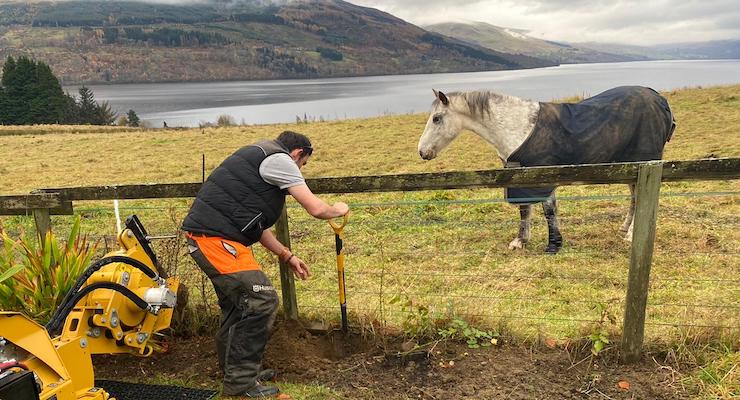 No community left behind

The Government’s programme to ensure rural communities are not being left behind includes a £280 million voucher funding scheme. This runs alongside a £5 billion programme to install gigabit capable networks in specified areas with contracted providers.

A good indicator of whether your area is an ideal fit for Gigaloch is whether it is covered by a voucher. This means there’s funding available to subsidise the cost of connecting your home and also, that you’re not already included in any other plans.

If you sign up with us here, we’ll be able to check your postcode on the Government database to see if your address is eligible for a voucher.If you’re not covered by a voucher, all is not lost. It generally means either you are already able to access a connection more than 100mbps or your area is already included in a separate Project Gigabit build plan.

You’ll be able to contact any of the providers in your area to ask what they are currently offering and what their future plans are. 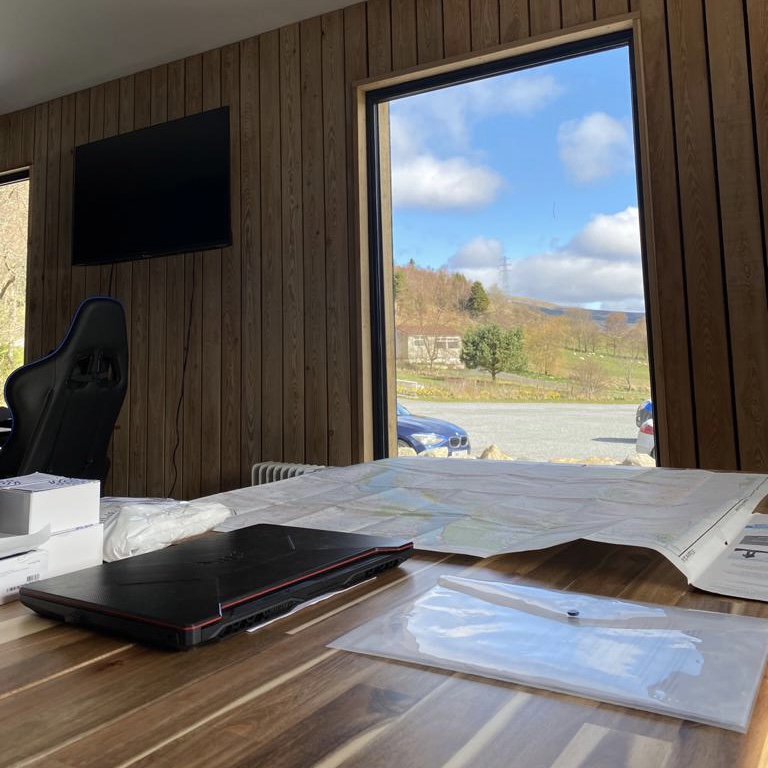 Use your community’s collective voice

Another consideration for us is the level of interest locally, which we are able to monitor via the number of sign ups on our website. That’s why it’s crucial you sign up here and encourage as many friends and neighbours to do so too.

We’re often asked, how many sign-ups is ‘enough’ to bring our planners out and the honest answer is, there are so many variables, but a high percentage in a concentrated area will grab our attention.

Many areas aren’t the perfect combination of vouchers and high numbers of possible connections — but this doesn’t mean we won’t come. If there’s strong support in a community, we’ll always listen to residents and see if there’s a way we can help. We won’t necessarily be able to mobilise straight away, but even areas with low value vouchers and a small number of houses could be included if there’s a neighbouring village with better viability.

So a lot of it boils down to communication between communities and ourselves. We think that’s why we’ve been more successful so far in building networks where we have one or more Fibre Champions’.

Fibre Champions are generally people who’ve been proactive in the battle for faster internet and are able to act as a liaison between ourselves and their fellow residents. You can read about Anthony, our Fibre Champion for Cheshire here.

And the answer is…

In a nutshell, the answer is, we’d love to help if your area fits the bill. If you think it does, sign up on our website and get other people you know to click through too — think of it as your community waving a big flag in our direction.

If you’re not one to sit and wait, get in touch, become your community’s champion and, if it all falls into place, gigabit internet speeds could be coming faster than you thought!